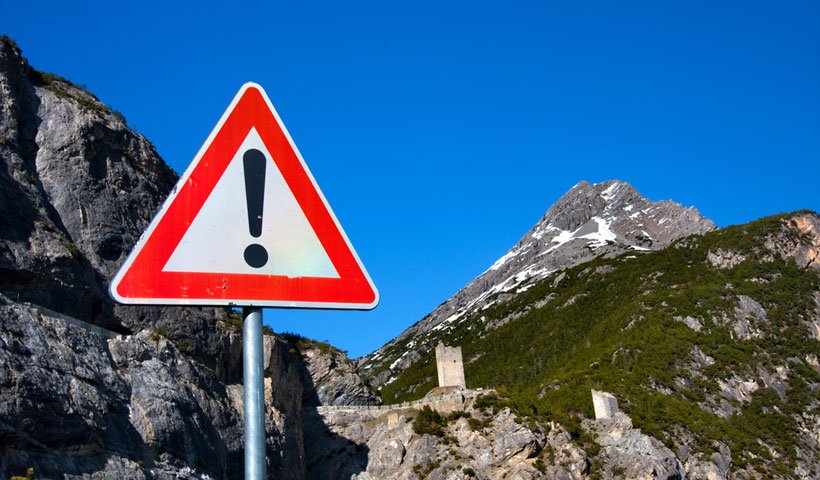 I get this question from time to time, so I thought I would share a story that might shed some light on the subject.

Several years ago a woman came to see me about making her a wig. She was in her sixties. One of those “don’t mess with me” seniors that are still out there. She asked about the process and about prices. The usual stuff. And then she asked, “How much would it cost if I used my own hair to make a wig?”

I told her what I tell everyone who asks me that question – It’s generally not practical to use your own hair for a wig, and I outlined the reasons why:

I stopped to catch my breath.

She looked at me very sternly and said, “There is a wig salon that says I can have a custom made wig made for myself in 7 to 10 days and it would cost half of your price.”

She was calling me a liar.

I explained to her what the process was but I could see that she was not listening. So she left. I made a note on her file and in my head and I thought that was that. I had never heard of this practice before. I looked into it and dismissed at as a gimmick or something.

But of course, it wasn’t.

Later that year I got another visit from her. She was up front about our first meeting and so I asked her why she was here.  She reached into a bag and brought out a machine wefted wig made with processed human hair that was nowhere near her colour. “It doesn’t fit me,” she said. Yes, it was way too large.

I looked at it. There was nothing on the inside to indicate that it was a custom made wig. (Important note: All custom made wigs will have something with either the clients name and/or a purchase order number.  Readymade wigs do not).

“Would you mind if I asked how much this cost you?” I asked.

She thought about it for a moment and then said, “$1400.” That was a little pricey but about right for a readymade processed human hair wig.

She then asked if I would make her a wig. I said that I would be delighted, but that she didn’t need to have one made. I had readymade wigs in the studio that we could customize for her. She had her new look within a few days and she was very pleased. She even wrote a blog post for me.

Every now and then I get a phone call asking me if I can make a wig out of someone’s hair. When I go through the explanation, or what I call ‘The Spiel’ I have no idea if any of it is getting through. But I do remember my client and what happened to her.

I think that it’s particularly tough to swallow since a lot of the people that fall for this are going through enough without something like this on top of it. That’s the shame.