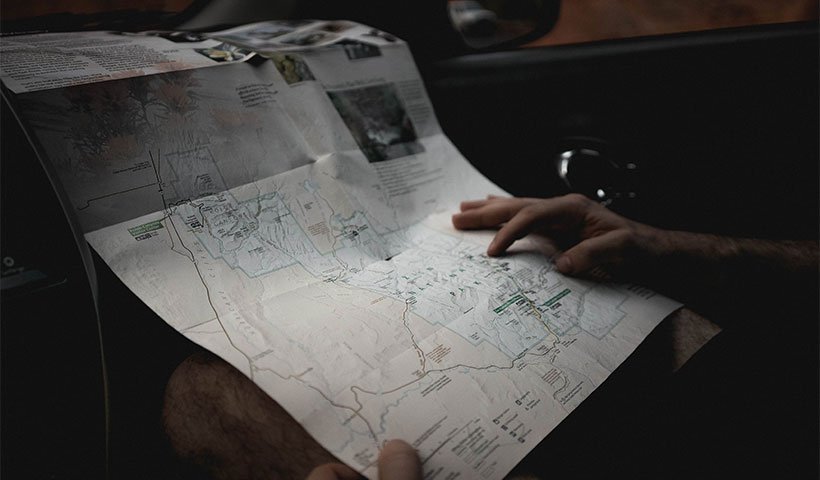 Earlier in the year, I was contacted by a long-time client. She asked me about the Contressa System and would it be appropriate for a teenager going through Alopecia. I told her that it was a perfect solution for alopecia, and many of my younger clients love it because it is so close to getting their hair back. One of my clients would wear it as a traditional wig, taking it off and on whenever she liked but when she would go away on summer courses she would have it bonded down so she would never be without it no matter what.

Well, that’s just what this young teenager wanted. The hair loss had been rapid and traumatic and with the Covid lockdowns, she was anxious for some kind of normalcy. She lives in western Ontario so it was thought best for her and her parents to go to the Sarnia Continental Hair. Vessela, who is an expert on this type of hair design, drove out to Sarnia to meet with her and take her measurements and specs. Since then Vessela has moved to Sarnia permanently and will be looking after her there. In 3 – 4 months all would be ready. (Update: Since the writing of this article, Vessela has become the manager of the Sarnia salon!)

So everything went smoothly. Until late May. The girl’s mother called and asked when her daughter could expect the delivery of her hair system. I checked my book and saw that it should be coming any time. I assured her I would call the moment it arrived. But several weeks passed and it did not get here. I saw that two shipments had come from the factory but her Contressa was not there. I contacted the designer in Milan and asked when I could expect it. He told me that I had already got it. That it was shipped three weeks earlier.

That kinda stunned me. I literally tore my office apart looking for it. I thought it must have come in and I put it away in another client’s spot. Or something. I could not believe that it had arrived and then was misplaced. The next day I was sent the tracking number and looked up my DHL portal to see when it was delivered. There was the problem; it had not been delivered. It was in a warehouse in Hamilton. For almost three weeks it had been there. I phoned my contact at DHL and she started digging. I do a lot of shipping with DHL and they are kind enough to assign me a contact that I can call when I need help. Unfortunately for her, she was just assigned and this was her first experience with me.

I checked the portal daily for any updates. After a few days, I called the girl’s mother to bring her up to date. I was told that if the Contressa was not delivered in a week then she would cancel going to camp. There was no way she would go with a regular wig. I gave her the tracking number so she could check on any progress herself. I also told my DHL contact what was in this shipment and why it was so important. She booted that info upstairs to her bosses (the girl’s mother called and made her case as well) and actually, that seemed to have moved the needle. I do not know quite what the problem was but suddenly it seemed to be solved. I got a call from my DHL person and she was ecstatic. The parcel had been released and I could expect it tomorrow. I checked with the portal and yes, there it was.

So I was relaxed for the first time in 9 days. Then, while I was at home watching Jeremy Clarkson’s Farm, my cell phone rang. I did not see a name but it was a 905 number. I checked the time like I always do when I am at home and the phone rings and it was 7:40. A voice asked if I was Michel Suba:

“Yes,” I replied.
“I am from DHL and I have a parcel for you.”
“Okay, Where are you?” I asked.
“I am in front of your salon.”
Really? It’s almost 8 o’clock why am I getting a delivery now?
“Can you tell me where it’s from?” I inquired
“It’s from Hamilton.”
I started to get a little exasperated. But he seemed to catch on.
“Oh, I see, it’s from Dermal Italy.”
This was The One!
“STAY RIGHT THERE! I AM ONLY THREE BLOCKS AWAY! I WILL BE THERE IN TWO MINUTES!”

I run downstairs and throw on my shoes, not even tying them. I run across the street to my car and race off. I get in front of the salon… and no one is there. I look around for a DHL truck but nothing.

“I think he scarpered.”

I call the number that was called on my phone. No answer. But this man gets out of a black car and asks if I am Michael Suba.
Did they send it from Hamilton with an Uber Driver? Whatever, it’s here. I take it home and keep it where I can see it. I do open it and, yes, it’s hers. I email the mom and tell her that “It’s here and it’s spectacular!”
The father, not trusting any more couriers, actually came by and drove it to Sarnia. Vessela applied it and styled it. She sent me photos (which I cannot show) and it looked lovely.

Sometimes you gotta shake the tree to get something loose.