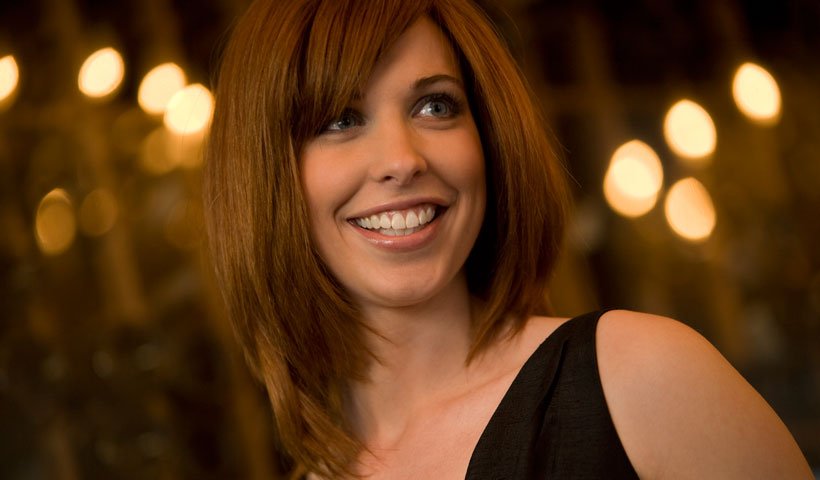 Continental Hair has been helping women maintain their privacy while undergoing chemotherapy ever since there was chemotherapy. And has been so well recognized for doing such a good job that Continental’s Sunnybrook Hospital Salon is celebrating it’s 18th year of service. So we have been helping out with the best medical wigs available for many decades. But now there is something that I really have not seen that much of before the last two to three years.

This is all very anecdotal but being in this business my whole life I can see trends over time. One is the younger and younger ages of women coming to me complaining about female pattern thinning, or androgenetic alopecia. The other trend I see is in regards to women losing their hair due to chemotherapy.

We know that while cancer rates are rising, survival rates are also increasing due in large part to improved treatment programs. We also know that the vast majority of patients undergoing chemo will lose their hair. The chemo kills cells when they are at their weakest point – when they divide. This war of attrition means that since cancer cells divide much faster than normal cells, the chemo kills them in a higher ratio.

This is the same reasoning behind radiation therapy. It can work. My typing this 26 years after being diagnosed with Hodgkin’s Disease is testimony to the science.

What has been a surprise over the last couple years has been the increase in the number of women coming to see me about their hair NOT coming back after chemo. The usual thing is that the follicles take a few months to get their land legs back and start pumping out hair the way they used to. In many cases now the follicles seem to be permanently damaged and the patient’s hair is thin and wispy where before treatment it was lush and gorgeous.

I do not claim to know the reason for this. All I can say is that after all these years I have never had so many chemotherapy “after clients” who come to me a year after their treatments asking me about a postiche or the Contressa system. Many have kept on wearing their wig, telling people that their hair grew back.

So if this applies to you or to someone you know it seems to be the new normal for a lot of women. And just like always I am scrambling to make sure that they have the widest possible range of options to help them.