Friday dawned well after I was up. The dexamethasone anti-nauseant makes me wakeful, as does the OTC Claritin to keep bone pain away, as does all the coughing from my now six-week-long cold and cough, so all the more time to wait to hear from Continental Hair. I called at 8, to leave a message. Then I checked my e-mail, and saw a note from Michael Suba, president, in response to an e-mailed form Tessa sent the night before. I thought we were grasping at straws to hope to call on a Thursday and get an appointment on Friday, but Michael’s note said:

I am sorry to hear that this is happening so fast. I might be able to  do a consult today. Please call the salon at 416-923-7747 after 10  o’clock and Elfi will put something together for you.

I’ll see you then.

Saint, was all I could say. He could fit me in? I raced up stairs, yelling “Get up, get up! We have an appointment!!!”

Tessa called her best friend, Erika, newly moved back to Toronto, to see if she’d like to change their lunchtime coffee to a wig-fitting, and Erika was in. She is my second daughter after all, as welcome in our home as my own kids, thinks of me as her second mum, and a very stylish dresser, natural beauty and tons of fun. Just the person to have closeby for something as emotional as this. Graydon came with too—a tough haul for a guy of 20, especially since he’s done the C thing before, and had even been to Continental Hair for a wig-fitting of his own. His coming along really touched me, because i knew how antsy he’d be after half an hour in there, and so did he. But he still came. It made me feel like I would burst with happiness. Between that and Tessa actually raising the funds that allowed us to set foot in there in the first place, it was a three Ativan outing!

We arrived at precisely 12:30, and actually snagged one of the free parking spots in front—Avenue Road in the heart of Bloor-Yorkville? Free street parking? It was like there should be yellow bricks in the sidewalk out front.

Inside, we met Elfi, the scheduling master of the studio, and Michael, who was so warm and personable he should be a therapist (I’m sure that many clients see him that way already). He explained the differences between synthetic and processed human and virgin human hair wigs. We told him it was only by Tessa’s efforts and the generosity of friends and family that we were able to come shop there, and that based on price research we had done, even with the $2,400 we had we could not venture into the virgin human hair category. Our wig education continued, and Michael pulled out a wig that could be in our budget, and it was real virgin hair, which means it is unprocessed human hair, thick, soft, natural colour in a dark, dark blond with auburn gloss. Tessa pulled up photos on her camera of my hair before Laura cut it, with blond highlights and lowlights. Michael said yes, virgin hair means their stylists could highlight it, lowlight it, anything. And cut and style it. Afterwards, I could braid it, curl it, clip it up, braid it.

So I tried it on, MiMi put in highlights and lowlights, cut and styled and blowed it dry, and I wore it home the very same day! It is the best I have felt since finding those damn lumps on October 21. It is soft, real, unprocessed human hair, and other than having to have a some bangs, and of course, wanting to be blonder, the highlights are excellent, and I look like a perfectly healthy person. It is such a relief.

I could NEVER have afforded this, in a million years. So thank you, every single person who donated, who sent their best wishes, who shared the page, who spread the word.

And let me say something else about Michael Suba, president and cancer survivor himself. When 3:00 rolled around, and Tessa, Graydon and Erika and I were laughing and Tessa was clicking away with her camera, Michael came racing into the styling room, saying it was three and the tow trucks were descending! Aaaaraaghh!!! No way could I race out to move the car, and none of my three entourage even drive. Visions of having Graydon at SickKids one year, on my birthday, coming outside in the pouring rain after a day of clinic and seeing no cars parked on University—including mine—started to surface. Could I really not have one good day??? Was my car really going to be towed??? Michael said, “Give me your keys!” and dashed out the door, returning five minutes later through the back door. He had jumped in my car, driven it around the block and parked it in his own spot at the back of the building. I have to say, the urge to squeeze that man until I popped a rib was overpowering. What wonderful person and gentleman.

So now, I will thrill you with far more photos than you probably need to see, but hell, this is probably the largest single purchase I’ve made after my house and car, and it was your generosity that made it possible, so bask in your own glow. Tessa took 580+ photos that day, so say the word, and I’ll send you the link to all of them. 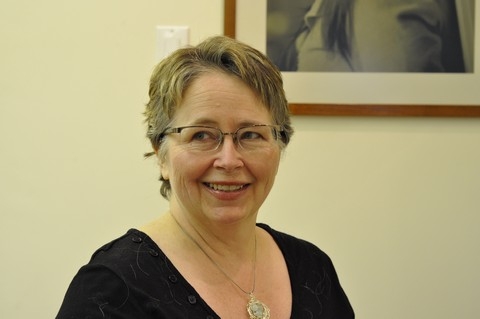 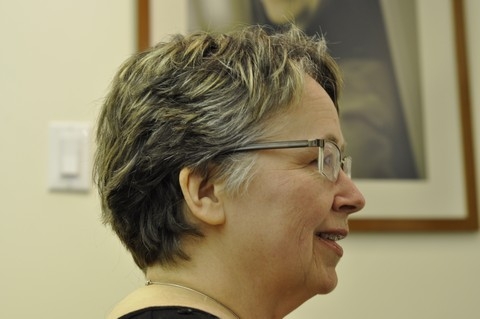 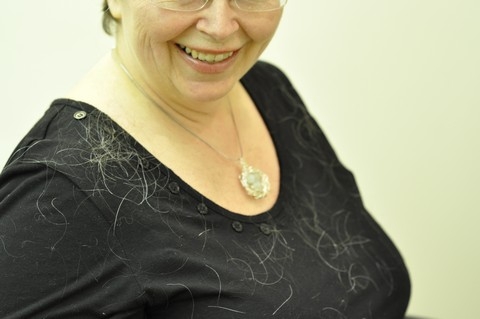 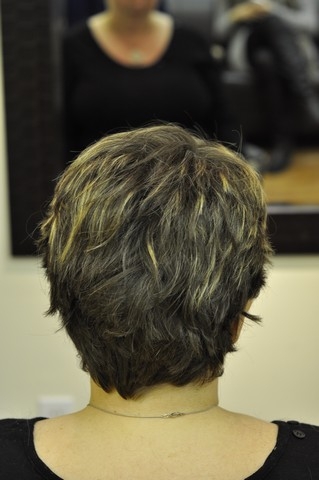 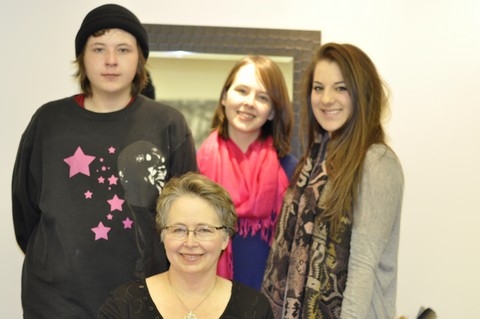 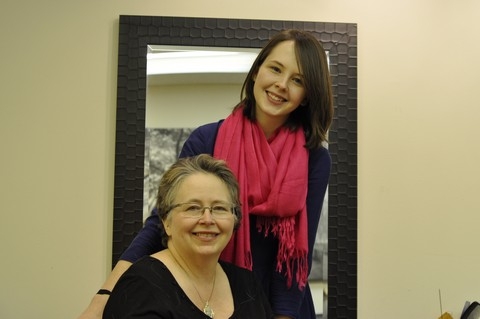 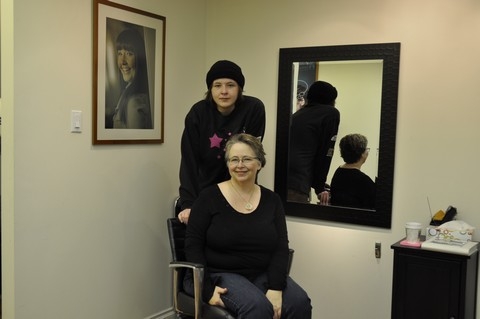 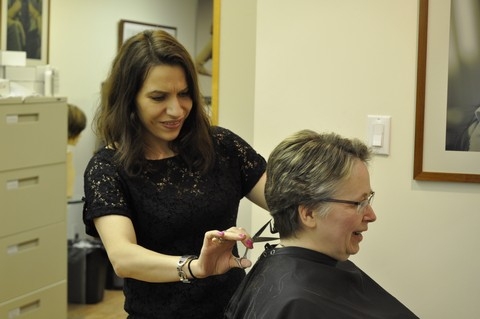 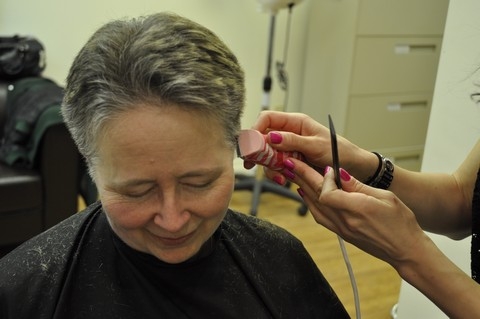 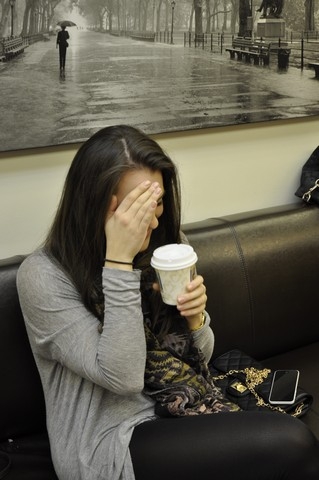 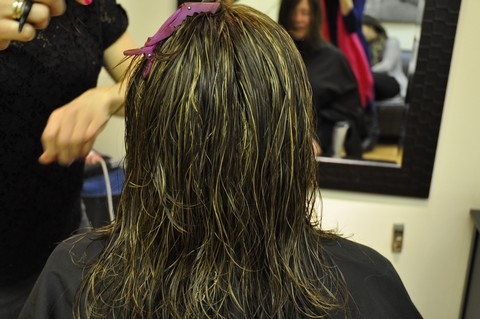 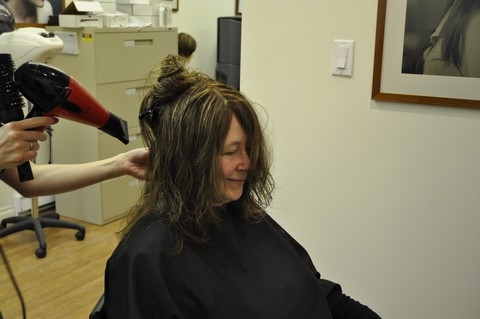 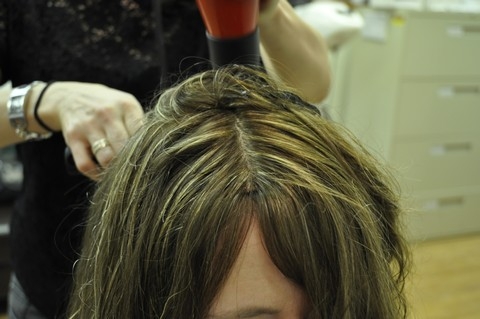 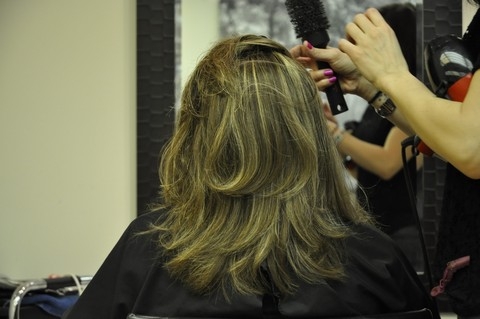 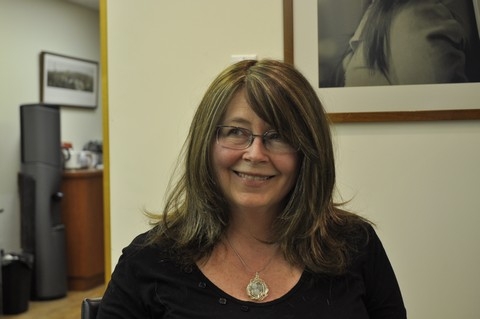 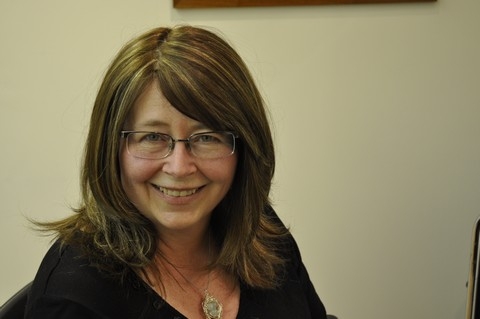 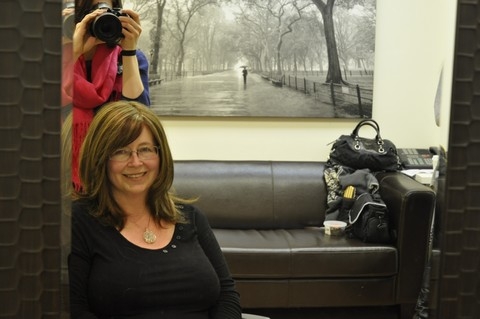 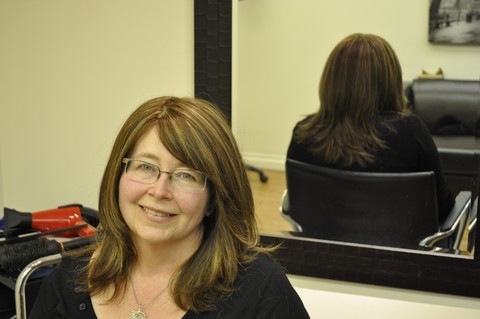 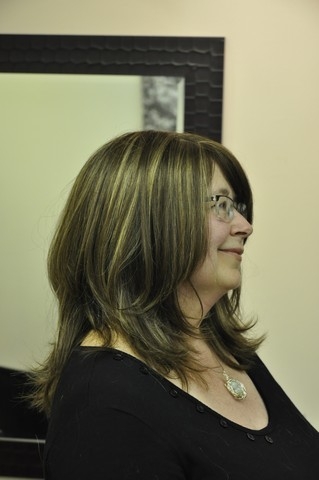 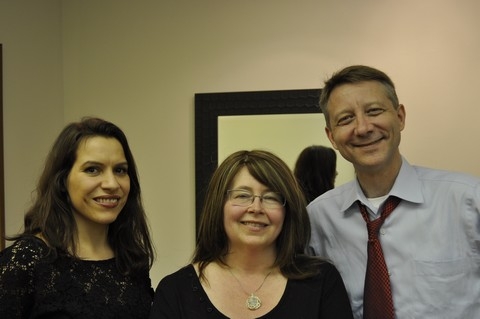 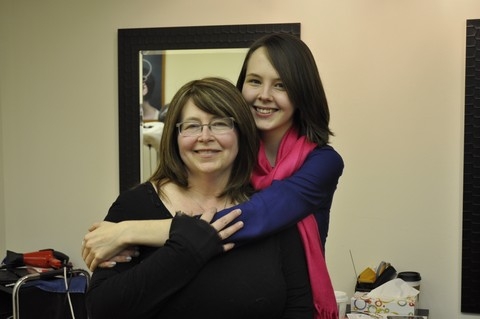